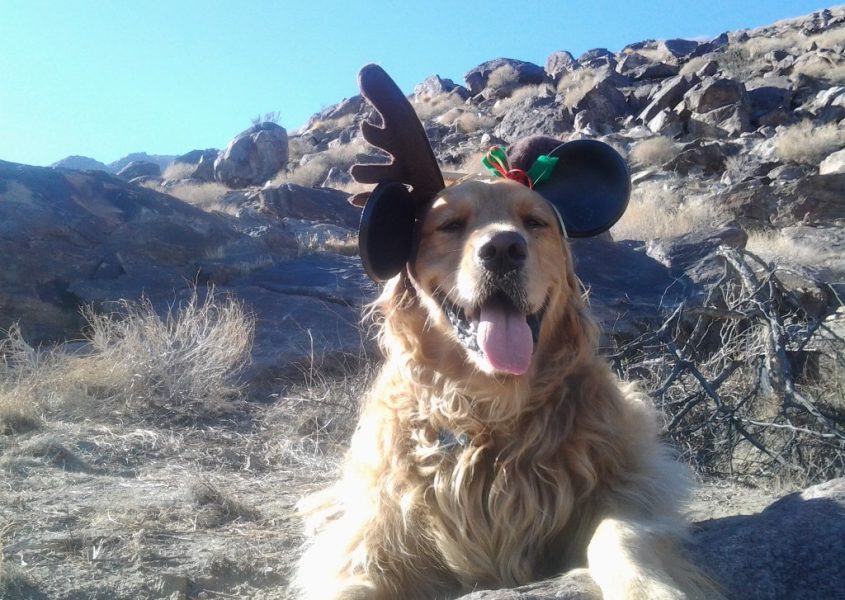 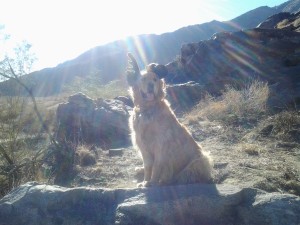 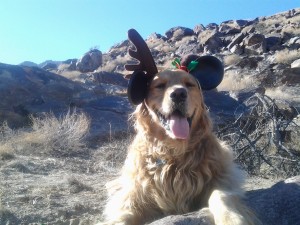 Morgan and Dad at the Palm Springs Animal Shelter

All Dogs Are Working Dogs
Scroll to top #top-ten{color:white!important;)