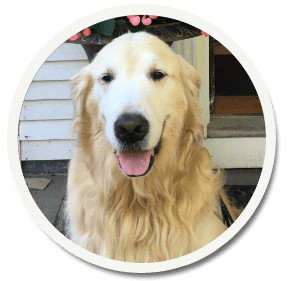 Franklin arrived on our doorstep on March 23, 2022. He was a six-year-old Golden Paws Assistance Dog who had been placed with a young wounded veteran. After sometime, the veteran decided that the responsibility of a big dog was too much and turned him back in. At that point, Franklin was retired from service, flown to New England and delivered to us on Cape Cod.

We had just recently lost our 14 ½ year old Golden boy, Morgan. He had been my hearing dog and we were in the depths of grief. Franklin had some big shoes to fill. But we soon realized that he had big paws and an even bigger heart and he helped mend our fractured lives. Franklin made himself at home immediately. It was like we had always known him. One person’s loss, is another’s gain. 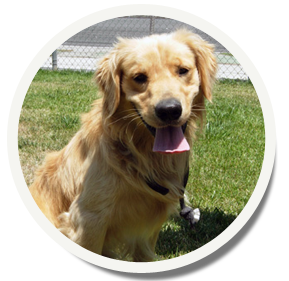 We celebrate Morgan’s birthday on the day he came into our lives – August 16, 2008. He was about a year-old on this day when we rescued each other out of LA. He had been ill, abused, malnourished, untrained, and aggressive. Morgan was my first rescued dog and though it was definitely love at first sight, we got off to a rocky start. But we persevered and showered him with love and affection, took training classes and long hikes, and now, nine years later we can’t imagine our lives without him. 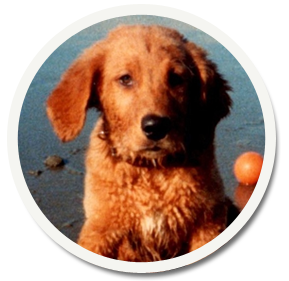 Nicholas was born on October 3, 1982 to AKC-registered parents in San Francisco. He was my first dog. We trained every day for a year with the SPCA and at the end of this time hand signals were the only gesture needed for him to obey. Nicholas and I were a modern day boy and his dog. Faced with a life threatening illness and with my health deteriorating, Nicholas’ love and devotion carried me through it. During this illness, I lost most of my hearing and without any extra training Nicholas learned to be my ears. 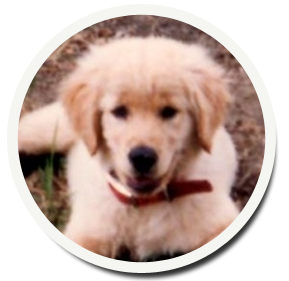 Willy was a country dog born on a ranch in Sonoma County, CA on May 30, 1995. He was a free-spirit wonderer with gold-colored eyes that melted your heart. Willy was a prankster who loved playing games and thought nothing of walking into someone’s house and stealing a toy. He also loved meeting new people and at a time in my life when I was deeply depressed Willy forced me to reconnect with the world. He became my official hearing assistance dog and saved my life when I didn’t hear the smoke alarm and the house was on fire.