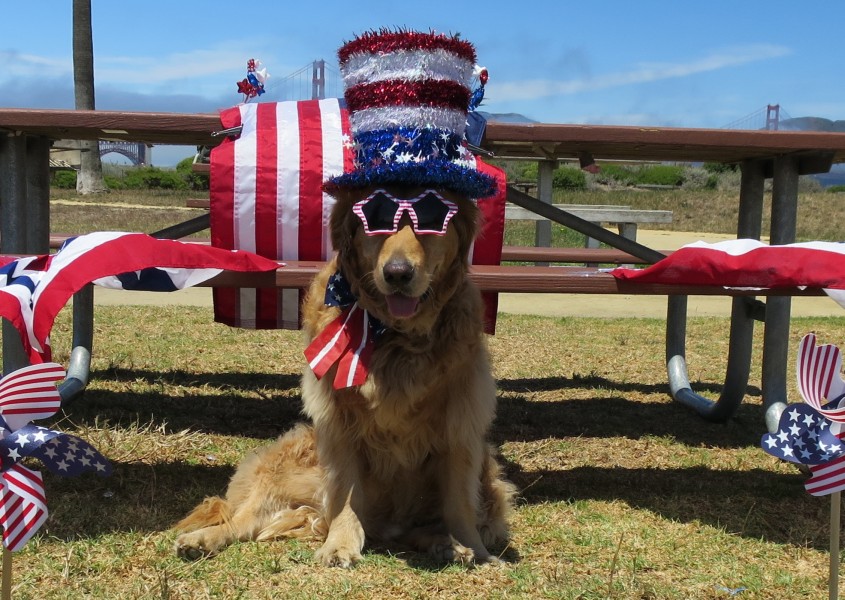 I’m sure by now you all realize how much I enjoy dressing Morgan up to celebrate the holidays and July Fourth is one of my favorites. This is the time I always refer to him as my little Yankee Doodle Dandy. Of course it’s a term of endearment but was I surprised when I did a little research and discovered that at one time in our history it was considered an insult.  (Though I found several different versions of its origins. This is the one I liked most.)

Back in colonial days, before the revolution, New York was a base for the British army. The early settlers of New York were mostly Dutch, which is why New York was originally called New Amsterdam. The British combined two popular Dutch names, Jan and Kees, and pronounced it “Yankees.” It was a derisive name used by the British to refer to the disheveled, ragtag, early colonial soldiers that fought along side the professional, well-trained British army. The British added the word doodle – meaning simpleton in seventeenth century English, and made up a song to further mock these early American colonists. 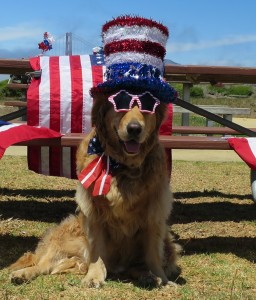 Riding on a pony;

Stuck a feather in his hat

And called it macaroni

Yankee Doodle keep it up,

Mind the music and the step,

And with the girls be handy.

The word macaroni meant a person of high society. The dig being that the Yankees put a feather in their hats and thought themselves high society. On this Fourth of July, I encourage everyone to hold our flag high, stick a feather in your ball cap and be a proud Yankee Doodle Dandy like Morgan. Have a happy and safe Fourth!

Happy Father’s Day to all Dads