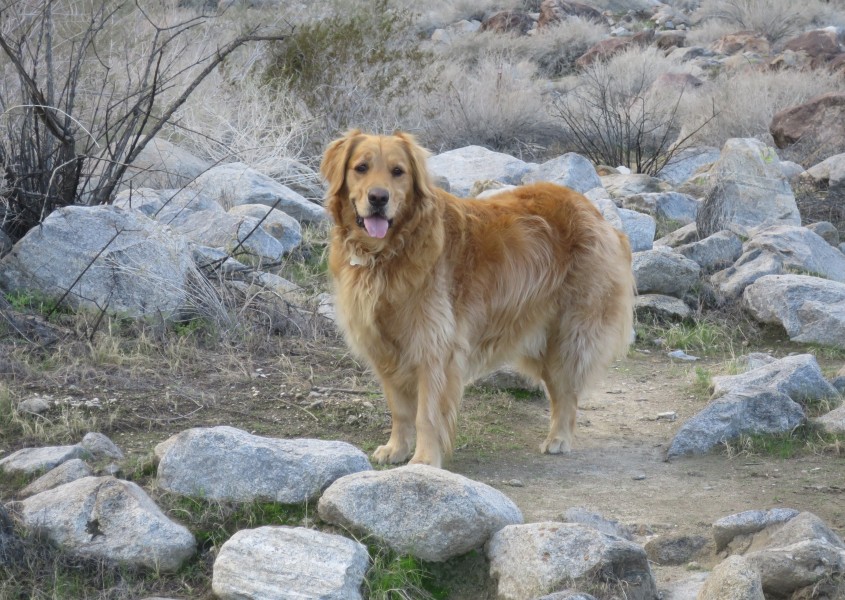 My Dogs Love My Mother More Than Me
Scroll to top #top-ten{color:white!important;)