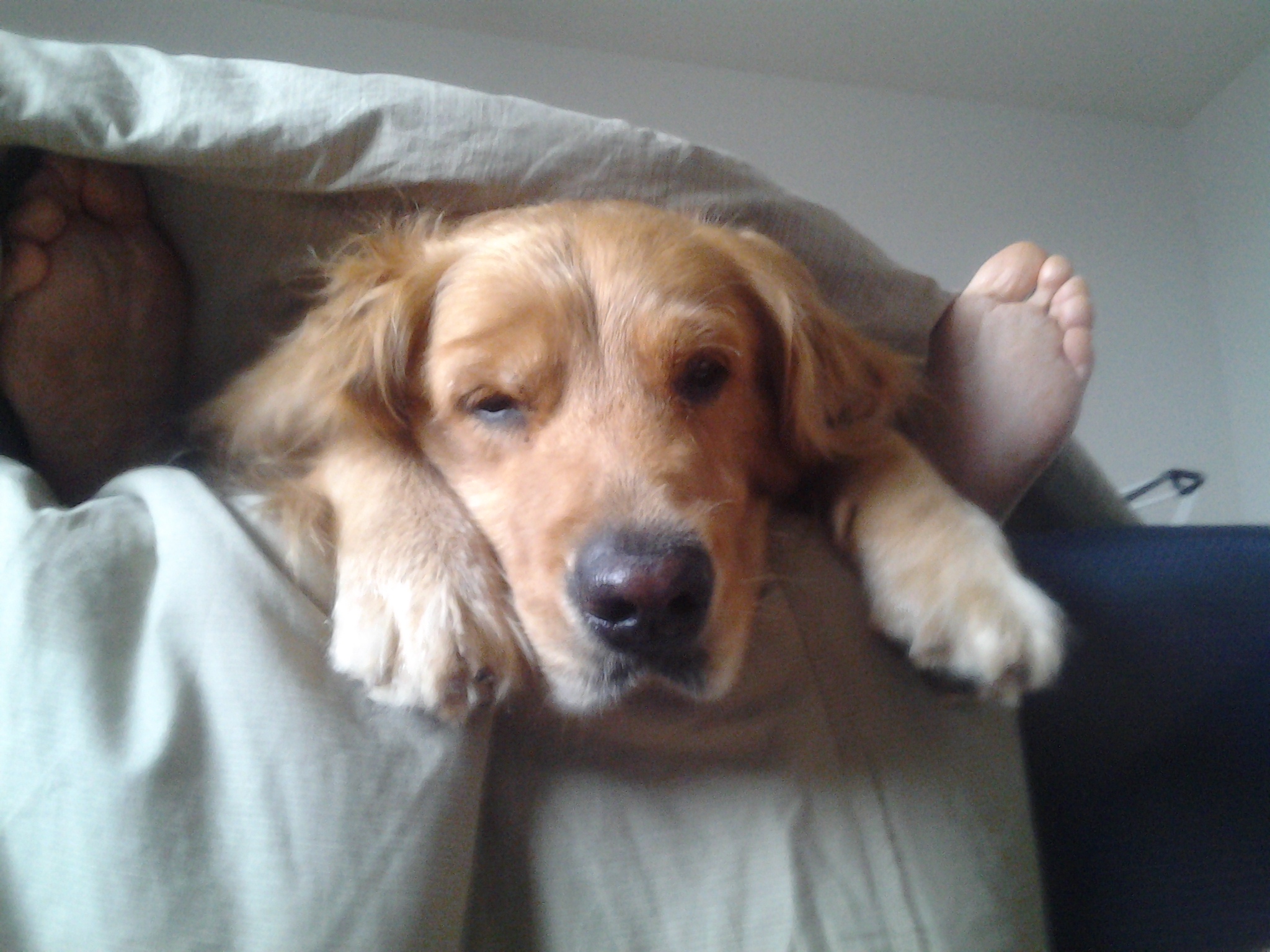 Come Back as a Golden Retriever
Scroll to top