Archive for category: Caring for Your Golden 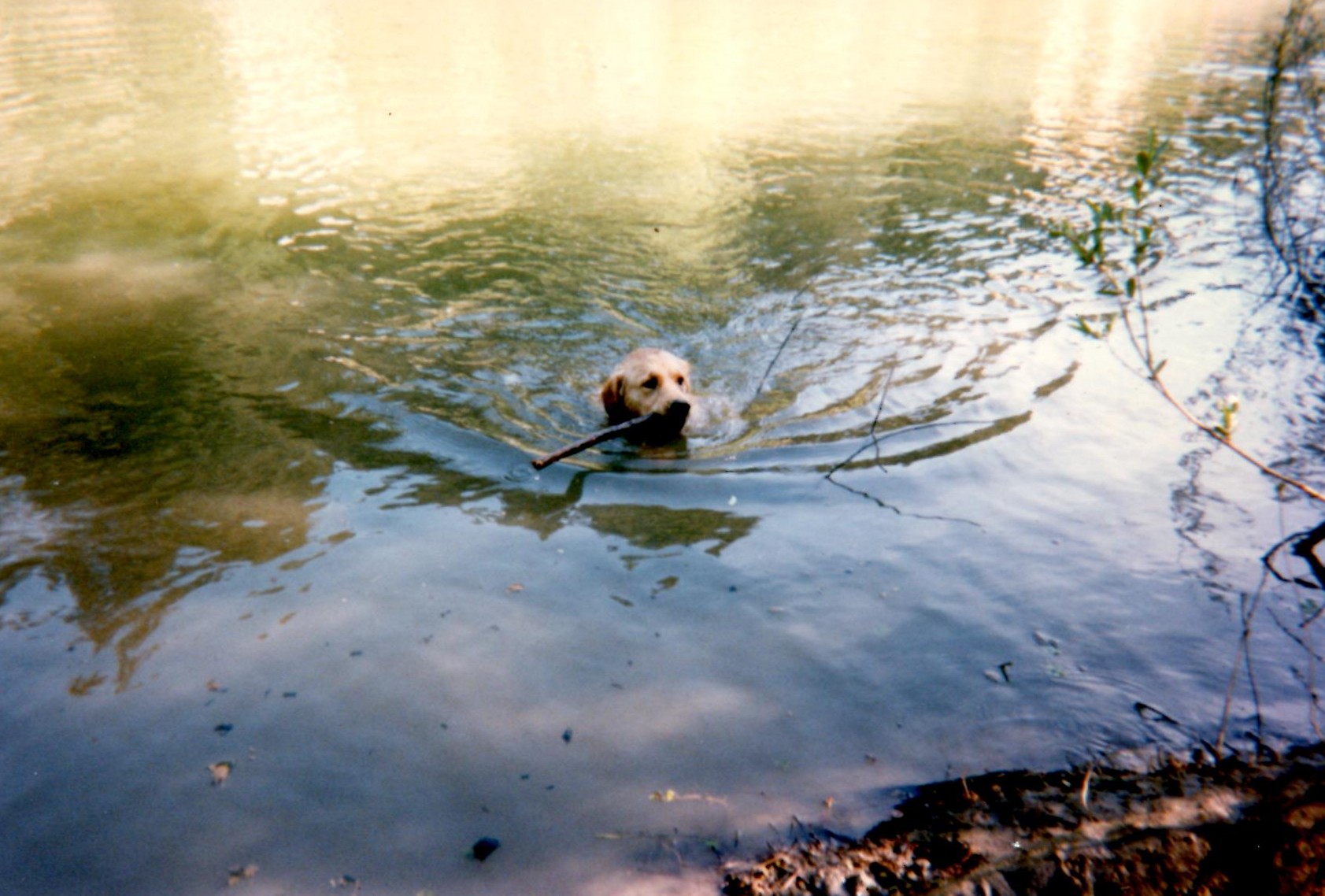 Summertime is here and it’s time for getting out and away. When I moved to Palm Springs in 2003, where the temperature can get as high as 115 or worse during June, July and August, I promised my Golden Retriever companion, Willy, that we would escape the searing heat and head for Cape Cod or San Francisco and we’ve been doing it ever since. This year’s escape is north to the city by the bay.

As our pets have become full-fledged members of our families, traveling with them has become easier. More than 14,000 AAA approved hotels and campgrounds from coast to coast are pet friendly.

Here are four rules that AAA recommends when deciding if your pet should travel.

Rule 1: Pets who are very young, very old, pregnant, sick, injured, prone to biting or excessive vocalizing, or who cannot follow basic commands should not travel.

Even a well-travelled dog or cat might not be ready for the activities you have planned. No pet is going to be happy or safe cooped up in a car or hotel room. Things a dog likes to do may not give pleasure to your cat. Putting some thought toward your pet’s needs and safety will pay off.

I took my Willy to the Grand Canyon once and I will never do it again. I was foolish. It’s a dangerous place and he didn’t enjoy it. The trail is narrow and slippery. I’m lucky nothing happened. Just because you can do something doesn’t mean you should do it.

Rule 2: If your pet can’t actively participate in the trip, she should stay home.

This mostly refers to those who own a bird, hamster, pig, ferret, lizard or some other exotic creature. Also, be aware that unusual animals are not always accepted as readily as more conventional pets. Always specify the type of pet you have when making arrangements.

Rule 3: Be specific when making travel plans that include the needs of your pet. Nobody wants unpleasant surprises on vacation.

This means if you’re leaving Fido behind – family, friends and neighbors make good pet-sitters especially if they already know the animal and can care for him in your home. Provide detailed instructions for feeding, medication and exercise, as well as phone numbers for your destination, your vet, and your local animal emergency clinic.

Here are some other precise details to consider.

1. Your dog’s usual food: Some dogs get an upset stomach if you change their chow, so be sure to pack plenty of your dog’s usual food for his stay. For dry food, a Tupperware container works best and you can leave wet food in the can. Just make sure you have packed enough for your entire stay, and perhaps a little bit extra just in case.

2. Any medications or supplements that Fido may need. New environments may trigger existing ailments, so even if your pet doesn’t need his medication all the time, it’s better to have it on hand to be safe. And be certain to include instructions on how to administer the medication, from vet directions to your own “what works.”

3. Instructions: Take the time to write a short list of any special instructions you may have for your pet host regarding feeding times, portions for food, the phone number of your local vet, and where you can be reached etc. And as always make sure Fido’s collar fits him properly and that all tags are up-to-date with your cell phone number and address.

4. Pack Two Leashes: It’s always a good idea to pack more than one leash just in case your host loses one. You can pack a short leash and one that has an extendable line for areas where your dog might want to get some exercise.

5. Favorites: You definitely want to take the time to pack your dog’s bed and favorite toys so that they have some comforts from home; you might want to avoid squeaky toys just so Fido doesn’t drive his weekend host crazy. An old t-shirt that smells like you can also make for a great cuddle toy for your dog while you are apart.

However, if you are not comfortable with traditional boarding, you might want to check out DogVacay, a website that sets up owners and host families for a fee, in which the host families will treat your dog as you do (with no cages or kennels involved.) I’ve never used them.

Rule 4: Never leave your pet with someone you don’t trust.

Rule 5: Never leave an animal in a parked car, even if the windows are partially open.