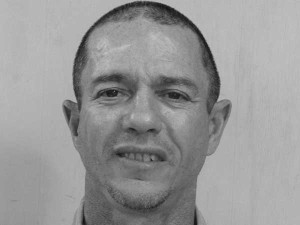 Dan Perdios has lived in California since the mid-70’s and currently resides in Palm Springs. He got his first dog, a Golden Retriever he named Nicholas, in 1982 and immediately discovered himself to be a dog-lover. Except for a brief five-month period in 2008 he has had one of these remarkable Golden companions ever since.

A civil rights activist his entire adult life, his love of dogs and the great outdoors has now led him to a commitment to the environment and the rights and welfare of all animals.

His columns and articles have appeared in In LA Magazine, Bottom Line, Bay Area Reporter, We The People, The Press Democrat and The Desert Times. He is an ongoing contributor to the Valley Voice column in The Desert Sun.