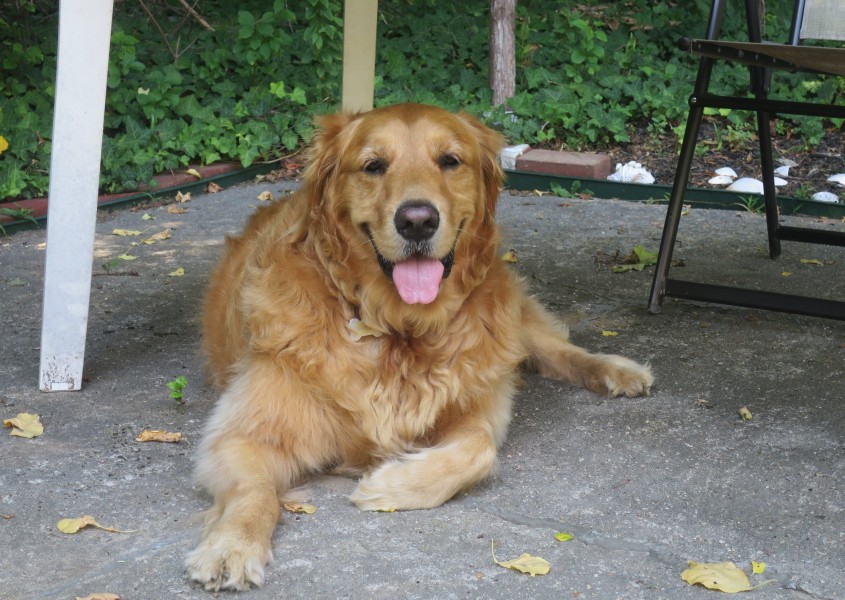 We recently attended the opening night movie of the Palm Springs International Film Festival, All Is True, directed and staring Kenneth Branagh. The cast also included Judi Dench and Ian McKelllen, all actors that I admire. But the film lacked any of Shakespeare’s cleverness. Afterwards, my partner and I attended the premier party.

We found a table and devoured the delicious food, getting plenty in a doggie bag for Morgan. A short time later, three Latinas sat at the table with us. After the initial greetings my partner asked them if they enjoyed the film. At first I thought they would say they didn’t. Imagine my surprise when each of them said they liked it.  I chimed right in that I thought it was dull and tedious and lacking in any of Shakespeare’s wit.   They responded by saying that they related to Shakespeare’s daughter and what she went through as a woman.

A cold breeze settled upon the table – What more could three Latinas have in common with two older white gay men? – until the Latina sitting closest to me asked me about the dog design on my brown corduroy holiday pants. I responded that they are Golden Retrievers; that I’ve had three of them. She immediately reached for her phone and suddenly I was looking at pictures of her beautiful Golden boy. Now we were best friends. Shortly, the other two women showed their pictures of one’s chihuahua and the other’s Australian shepherd.

Feeling a connection to these fellow dog lovers, my rigid opinion of the film melted away. I realized that they did have a point. Back then women couldn’t be published, so when Shakespeare’s daughter wrote her poems and stories she used her brother’s name. When this fact was revealed to Shakespeare he refused to believe that his daughter was so talented. Now, 400 years later, women are still fighting to be treated equally in the work place.

We left sharing each other’s Facebook pages and wished each other well. We laughed at how our furry friends had given us something meaningful to share in common. Dogs transcend age, gender, race and all the other isms. I think that’s why we humans love them so much. Our dogs don’t judge. Our best friends break down barriers.

All This is True!

My Always Evolving Journey With Food
Scroll to top #top-ten{color:white!important;)