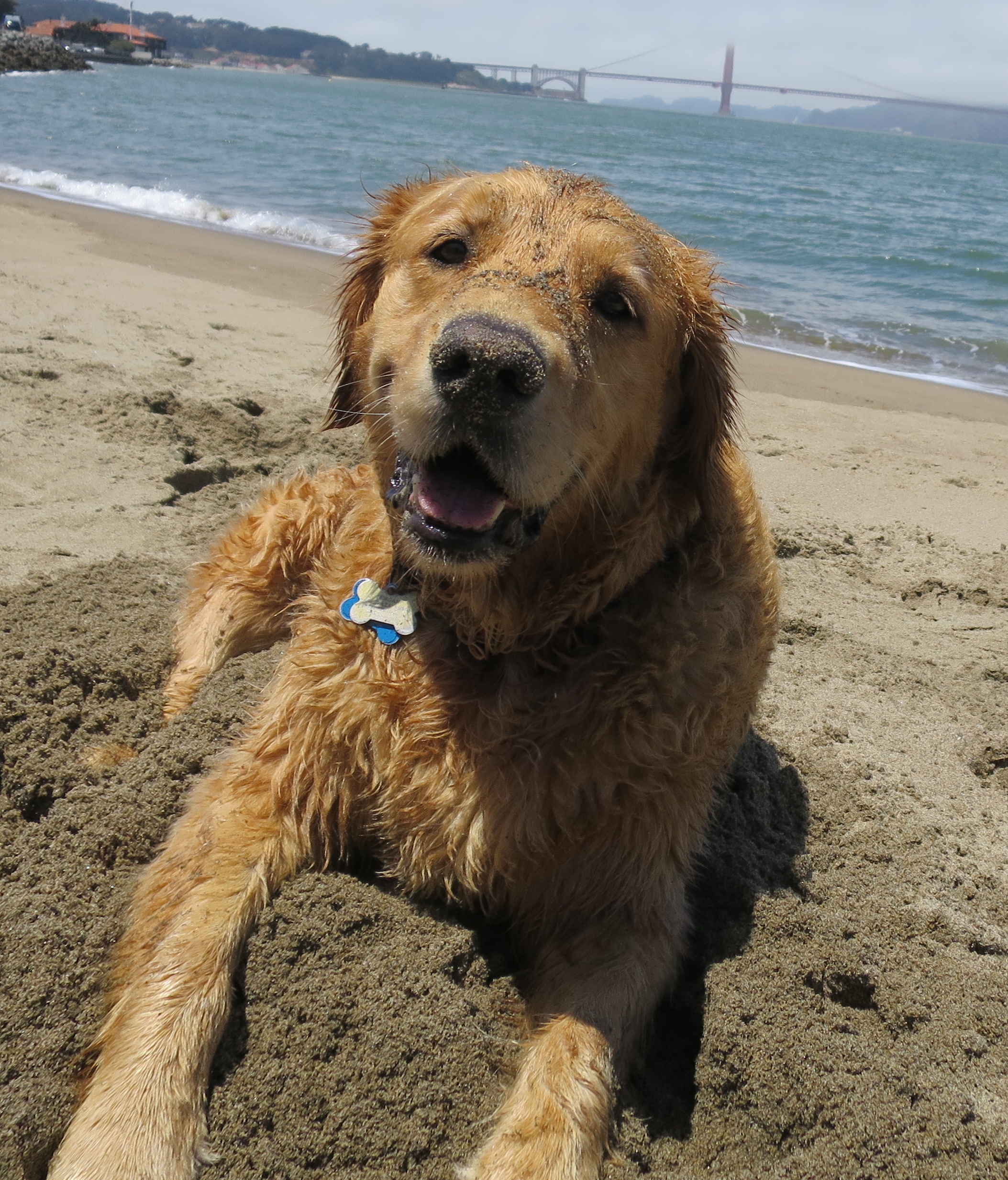 Have you ever heard someone refer to the heat in August as the “dog days of summer?” Well at first, I thought it meant that August was so hot that us dogs (and probably cats, too) just laid around the house or in the back yard all day and did nothing. Too lazy and hot to get any work done like digging holes, swimming in a river or chasing the squirrels. But then I heard someone talking about “Dog Day Afternoon” and that really piqued my curiosity. So I went online and looked up “dog day afternoon.”

It’s a movie about a bank robbery that happens in August and it was so botched by Al Pacino that it became a circus. I’m sorry I still don’t know why it’s called “dog days” There was no dog. If there was, he would have gotten the loot and gotten away.

Then I saw that there’s a song called “The dog days are over” by someone I’d never heard of – Florence and the Machine. Check this link for the MTV unplugged video. http://www.youtube.com/watch?v=UwrfZ5hnhhc

I listened to it. It’s a catchy little tune, I’ll give her that. But the lyrics make no sense. It’s all about trains and bullets and running. Again, there’s no dog in the story. It’s more about her fear of some horses coming. If anyone ever needed a dog in her life it’s Florence. In my opinion if she had a dog she wouldn’t have to worry so much about the horses.

Then finally I got to “dog days of summer.”  As I said earlier, most of us think that “Dog Days” are about human’s best friend panting in the shade of a covered porch sipping lemonade. As endearing as this image is, that’s not how the expression started. But a dog does have a role in the origins of this term – a celestial dog. The origins come from the ancient Romans who looked to the stars for guidance when August temperatures reached into the 100’s.

Many of you probably know of constellations that look like bulls, lions, and horses. Well, one constellation, Canis Major, depicts a big dog. And the brightest star in this constellation is Sirius, the “dog star.” Sirius is visible throughout the year, but in July and August, it rises during the day with the sun. The ancient Romans thought that Sirius, combined with the sun, pushed the summer temperatures up.  They referred to this time of the year as the “dog days.”

We now know that the reason July and August are so hot in the Northern Hemisphere is because of the tilt of the earth. But the term has survived our enlightenment and remains our favorite way to describe this endlessly hot time of year.

Whether it’s Sirius doing his job or not, August still sends dog and man/woman to the protection of a shade tree. The heat in August can seem like it will never end. But in actuality, the forces of Sirius are beginning to subside.  A few more weeks of the intensity is all that is left for this year. Soon we’ll be worrying about the next polar vortex and how it’s too cold to go outside and that all the swimming holes are frozen.  So savor the last month of summer enjoying the glow of Sirius who brings us the dog days of summer. Let me know some of the ways you keep cool during these dog days.

Hot Cats On a Bun