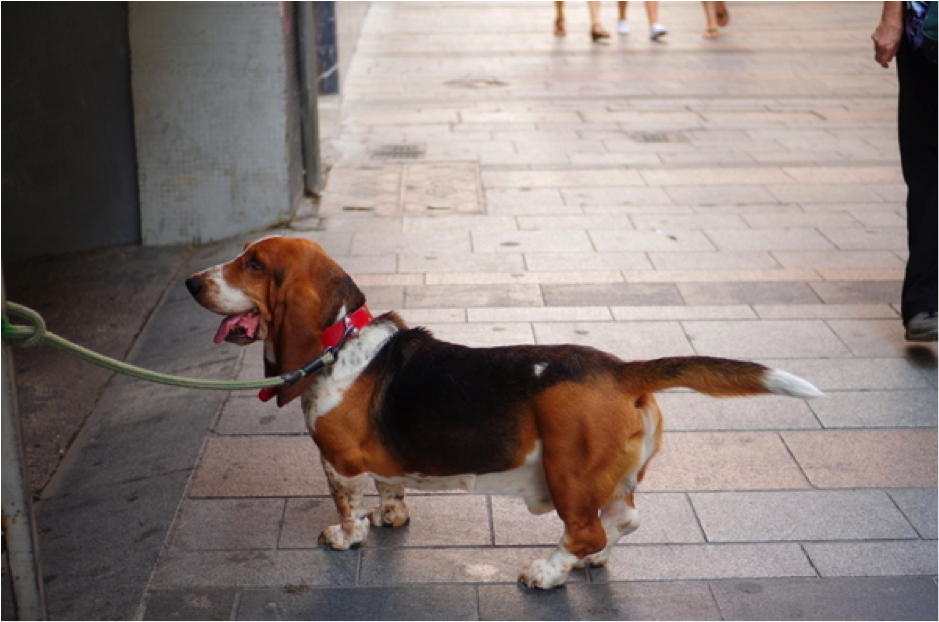 I found this on the web and wanted to share it. I’ve been just as guilty about these risky behaviors as anyone else.  I always left Nicholas outside of a business store front. He waited for me while I worked out at the gym. In fact, my friends would come by and say “we saw Nicholas outside and knew you were here.”  It sounds down-home and neighborly. As though we were in a small village. But the truth is, I was careless and mighty lucky. It always made me nervous and I spent a lot of time looking out the window to make sure he was all right. But it takes only a few seconds for someone to swipe a dog off the street or from a yard and into a van.

Once Willy was tagged as my service hearing dog I was able to bring him inside and this situation was someone averted. But a dog can be stolen from your home, too. Read this and take precaution.

In the blink of an eye, a partially opened window is forced down or the window is smashed and the dog can be removed from the vehicle. It takes 20 seconds or less to abduct a dog and by the time the pet guardian returns to the car, their dog is long gone. The American Kennel Club reports a 70% rise in dog theft in 2012 and a 40% rise the year before. A weak economy is fueling financially motivated dog-napping and a dog in a car is quite simply a sitting duck.

A purebred dog or a dog with special skills is a bit like a gold watch. Thieves see dollar signs and that’s more than enough temptation. Any dog left unattended under any circumstances can be taken, but there is far greater motivation for criminals to walk off with a dog who can bring in a large sum of cash.

Everyone loves the convenience of a doggy door, especially criminals. Homeowners who let their pet explore the fenced yard without supervision have the illusion of safety, but police departments across the country will tell you that the theft of these dogs is climbing.

In broad daylight on a single Saturday in November, Corning (California) Animal Shelter Manager Debbie Eaglebarger documented the theft of four Dobermans, four Australian shepherds and two Rottweilers. There were actually other dogs taken that same day but the first few calls were not recorded as the shelter had not yet realized that the town was in the midst of a widespread crime wave. One neighbor saw a man and a woman driving a green pick up truck lure one of the dogs out of a backyard and into their vehicle. All dogs taken that day were purebred, but that is not always the case.

This one may sound like a no-brainer, but particularly in urban areas where people take their pets on their errands on foot, it’s not uncommon to find dogs tied up in front of a bank or grocery store. Typically, these are dogs with a gentle demeanor making them highly susceptible to the commands of a would-be thief.

“Leaving your dog tied up in front of a store is about as ludicrous as leaving your child out front and saying, ‘Wait right there, I’ll be back in 10 minutes,” explains Howard Simpson of Integrated Security and Communications in Tyngsboro, Massachusetts. “Do yourself a favor and realize that there are security risks in even the safest of neighborhoods. Being naive makes you a target.”

#5 Strangers in the Neighborhood:

Any strangers on the property can be a risk to your pets. Whether they are invited contractors, deliverymen or activists with a petition in hand, visitors could easily grab a pet during a moment when the homeowner is distracted. In some cases, they are making a mental note of homes with valuable breeds or easy-to-subvert home security that will facilitate a quick dog-napping at a later time. It bears mentioning that it’s not uncommon for cats to jump into the back of truck beds for a snooze and to be unwittingly carried off at the end of the day.

Which Breeds Are Most Likely to Be Stolen? 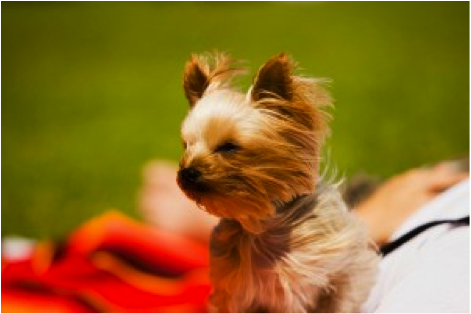 According to the American Kennel Club, the most-stolen dog of 2011 was the Yorkshire Terrier, followed by the Pomeranian, Maltese and Boston Terrier. Small breeds are targeted by thieves because of their size but also because of their value on the market as a single dog can fetch well over $1,000. Among the large breeds, Labrador Retrievers are a frequent target and Pit Bull Terriers and Pit Bull mixes are frequently coming up stolen for perhaps a much more sinister purpose.

This is every dog guardian’s worst nightmare. Indeed people involved in dog fighting will gather “bait” dogs to be used as training tools for fighting dogs. It happens in both urban and rural areas and there has been no measurable decline in dog fighting in recent years despite attempts to police against it. And, despite some legislation intended to stop the sale of undocumented dogs to research laboratories, under-the-table purchase of dogs continues and, in some countries, these exchanges are not considered a crime.

For the first time ever we’ve seen a trend now where shelters are being broken into and purebred and mixed breed dogs are being stolen,” said Lisa Peterson, spokesperson for the American Kennel Club. In fact, any pure bred dog, particularly puppies, are considered a high-value commodity. Even with a microchip, it’s often too late by the time a pet buyer discovers that they have purchased a stolen dog.  By then, the thief is long gone.

What’s often overlooked are the emotionally motivated crimes that rob dogs of their families. This can happen because the perpetrator feels that a dog is not being properly cared for. Some animal lovers will feel justified in stealing a dog that is tied in front of a store or who gets on the loose one day. Other times it’s an act of revenge, and there are many reports of dogs being taken where a former romantic partner is considered the prime suspect.

Whatever the scenario or the motivation, dog guardians can best protect their dogs with watchfulness. Never leave a dog unattended. Secure your home, including all doors and windows, to the best of your ability and budget. And be wary of strangers in your neighborhood at all times.

Brought to you by the Harmony Fund international animal rescue charity.

Preparing your Pet for Travel
Scroll to top #top-ten{color:white!important;)